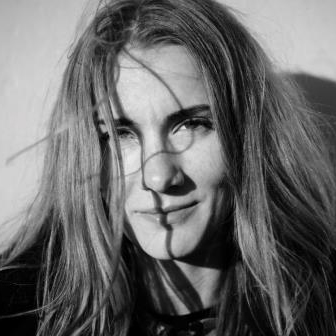 Tereza Ščerbová graduated in Illustration and Graphics from the Academy of Art, Architecture and Design in Prague; she studied under Pierre Thomé in Lucerne, Switzerland; her illustrations regularly appear in Host magazine; she works with the publishing houses Host and Argo; in 2015 she won a Golden Ribbon award in the category Books for Older Children and Young Adults for her illustrations for the book Cracks / Škvíry (Argo, 2014) by Marka Míková and two year later for Kooki / Krtník (Host, 2016), a book of her own authorship; she works principally as an illustrator and fine artist and on various creative projects. 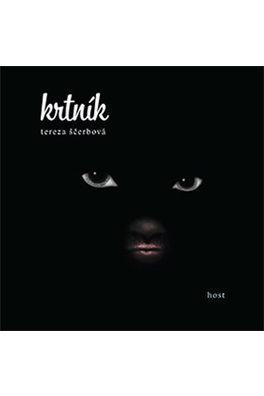