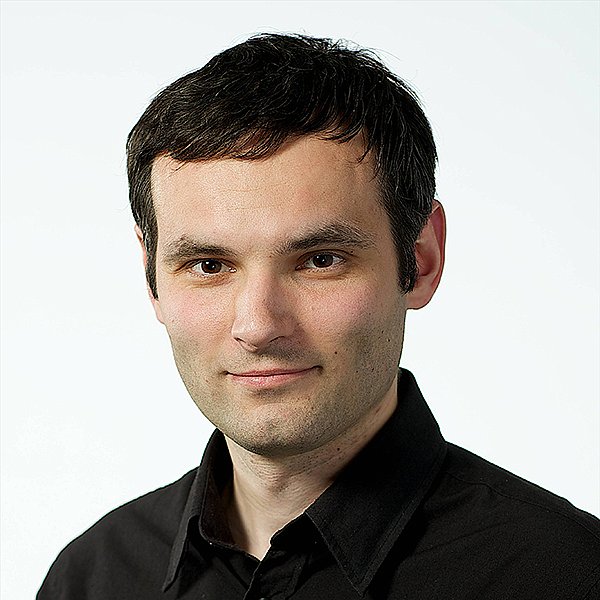 Eugen Liška jr. studied Comparative Literature at the Faculty of Arts of Charles University and Directing and Screenwriting at the Film and TV School of the Academy of Performing Arts, both in Prague. He is author of the screenplays of three TV films. His awards include first prize in Czech Television’s První dobrá competition for screenwriters (2006) and the RWE & Barrandov Studios Film Foundation Prize for the screenplay of Moonlight Mile / Půlnoční míle (2010). 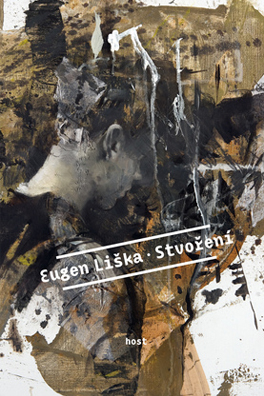