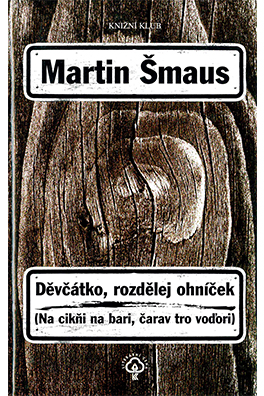 The life story of the gipsy boy Andrej Dunka starts in the gipsy plantation of Poljana, just next to the former borders with the Soviet Union. Soon the story moves to the Prague quarter of Žižkov. The family sends the small Andrej pick pocketing and shoplifting. The boy goes through various “assimilation institutions”, he criss-crosses the republic by train, he meets people... It is a beautiful, cruel, unique and yet typical story – the one about the post-war anabasis of Slovakian Gipsies into Moravian and Czech lands. In his book the author connects the literary skilfulness with gripping storytelling and distinct social-ethical message.

The Magnesia Litera Jury Assesment:
The real literary newcomer of the year, the first fruit of so far completely unknown author, mastered with admirable professionalism. Martin Šmaus appears to be a descendant of the great novel tradition, which at the times of the “first republic” (e.g. after the first world war) found its exotic topics in the mythical countryside of Podkarpatská Rus (the very eastern part of the former state). But this time the plot is more current, and in the fate of the gipsy boy we are to find a present, real story, almost Ahasver-like. The novel is not a romantic one, nothing from the problematic way of life and existence of the Gipsy family which left East Slovakia and ended up in Bohemia is hidden, their life is pictured expressively. The character of the boy, his aimless battle with life, turns this novel into a modern, dramatic and rough baladic story. 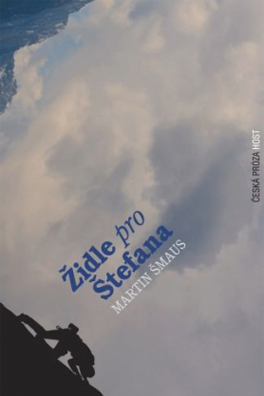