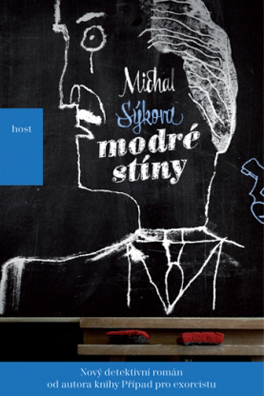 The second detective novel starring the idiosyncratic Commissioner Výrová, whose cases have been turned into a successful television series.

One November morning a cleaning lady finds Assoc. Prof. Ondřej Chalupa dead in his study. He has been shot. Is there a connection between the murder and long-running efforts to dismiss the university‘s bursar for strange machinations concerning the renovation of a historical university building? Why did the murderer take the risk of shooting in the building? Who serves to gain from the death of a peculiar but honourable academic?

The novel‘s protagonists are Olomouc police commissioner Marie Výrová and her younger colleagues Pavel Edelweiss and Kristýna Horová. The leads in an investigation that at first appears to be a common-or-garden case of embezzlement at local level gradually pulls the heroes and villains into a quagmire of unscrupulous opportunism, cronyism and corruption that reaches to the highest echelons of politics. In the end shadows in the human mind and hidden stories from the past almost break up the team of investigators. How will the likeable and sanguine, albeit rather ordinary Commissioner Výrová tackle the situation?’

Sýkora’s detective novels operate on multiple levels. They respect the most fundamental rules of the game — they are thrilling, entertaining, and they keep the reader guessing the identity of the killer to the very last moment. The author‘s ability to bring together tension, love-related entanglements and humour makes Blue Shadows a novel which will please even those who are not usually drawn to the thriller. 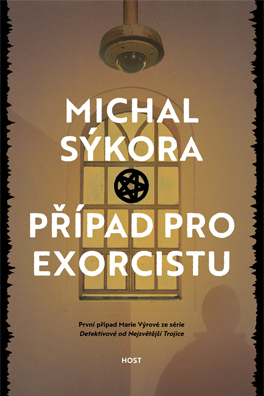 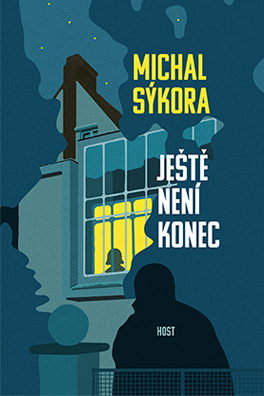 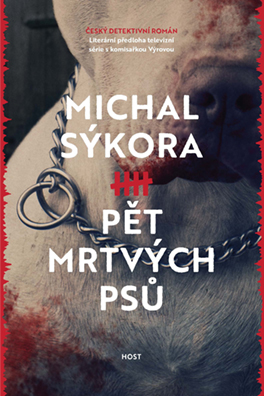 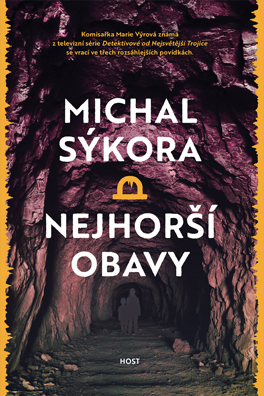