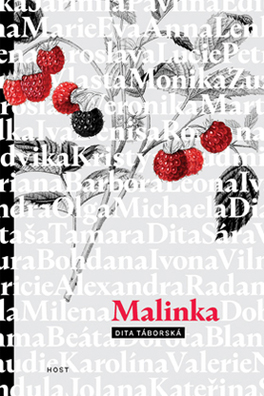 Parenthood in many varieties often eludes definition. The book’s characters are mutually reliant on one another in a life that gives them frequent raps across the knuckles.

Although born on a maternity ward, officially she is a foundling. Malinka is the adopted daughter of Ina and Jaromír, who also have two biological sons; the phrase ‘not known’ appears in several columns of her birth certificate. Ina understands how Malinka’s complicated background is a cause of suffering to her. She wants to stand by her daughter, but often this simply doesn’t work out.

Malinka is twenty‑two when something unexpected happens that forces her to fill some blanks in her life and address the question of what makes a mother. Forty‑year‑old Alice has no need to reflect on this — clearly, she knows the answer intuitively — yet the complexities of motherhood present her with an unexpected challenge. The father of the child that links these two women is Alice’s husband Roman, who longs for a child.

The novel Malinka is a pacy story that shows a crisis of human identity with uncompromising urgency; it reflects on the essence of this crisis and considers its justification.

”Táborská goes deeper than Petra Soukupová, her more experienced and stylistically nimbler fellow writer of psychological prose. From positions in which a woman is supreme, she builds an existential novel charged with emotion that addresses the issue of adoption. In so doing, she records a deep crisis of identity and raises basic human questions. Is it possible to love without trust, love and understanding? How can life’s meaning be found amid the nonsense? And if I myself am nonsense?” 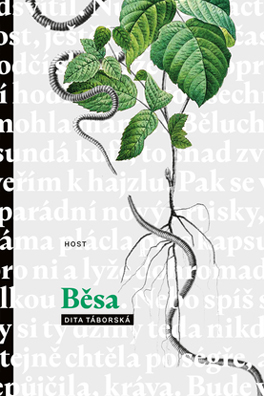 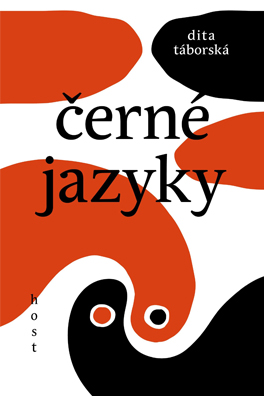