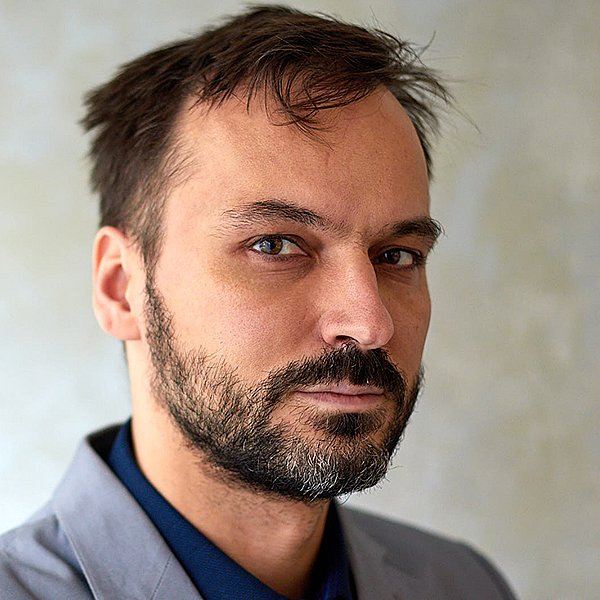 Daniel Petr first became widely known to readers with his third prose work, the novel Straka na šibenici / The Magpie on the Gallows (Host 2015), which was shortlisted both for a Magnesia Litera prize and the Josef Škvorecký Award. His previous works were Příběh z České mládeže / A Story of Czech Youth (CKK sv. Vojtěcha, Ústí nad Labem, 2005) and Díra / The Hole (Akcent Třebíč, 2012). His work has appeared in many literary journals. He is the co-author of the script for the drama production Unser Zimmer / Náš pokoj, which has been performed in Dresden and at Ústí nad Labem’s Činoherní Studio. 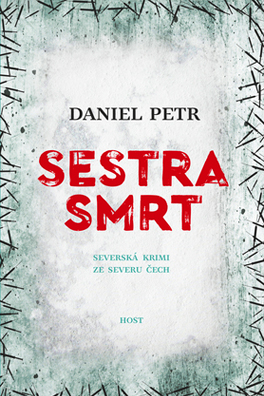