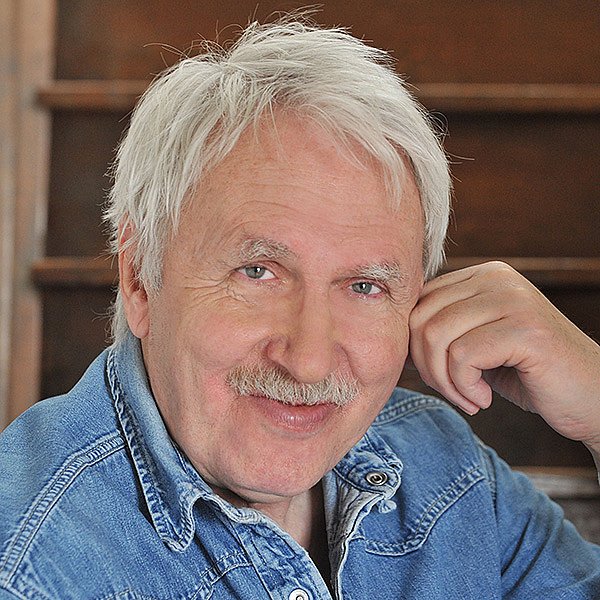 “Kratochvil’s works of prose are the greatest events in Czech literature since 1989.”
Milan Kundera

Bio:
Jiří Kratochvil started publishing his works as early as the late 1960’s, but for the next twenty years, he appeared in samizdat only as he was not allowed to publish officially. After the fall of the communist regime, he soon became one of the most translated contemporary Czech authors.

The author is represented in many antologies, f. e. in the Best European Fiction 2012, anthology published by Dalkey Archive Press, USA.