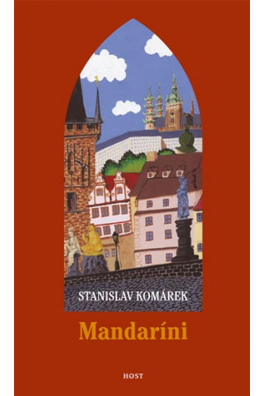 The main character – the sinologist Jindřich Krottenbacher, Phd. – lives out the epoch-making year 1989 (the fall of the communism in Bohemia) and the post-revolutionary era up to 2001. With this unsettled period in the background, the author interlaces the thrilling and in patches both fanciful and ambiguous plot, in which make-believe is extremely difficult to distinguish from reality. As with this author's earlier novels, this is about the nature of fate, the fragility of human plans and life's ambitions in general. With symptomatic irony it portrays the “life and institutions” of its place and time. Jindřich Krottenbacher, too, fails to win the game of chess he has been playing with his destiny. 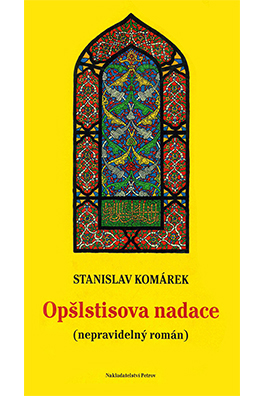 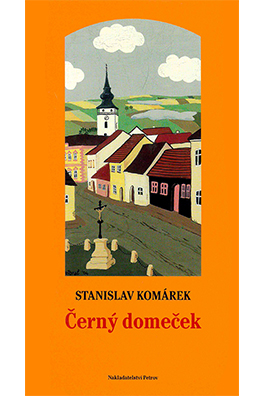