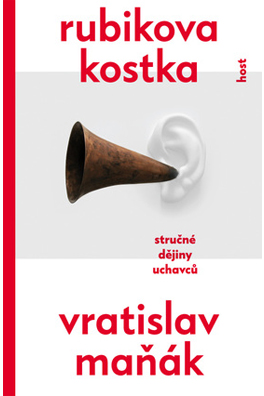 When young teacher Ondřej Šmíd returns to his home town to celebrate his grandfather’s eightieth birthday, he expects to find his parents’ apartment a sleepy, peaceful idyll. Instead he is confronted by secrets, concealed grievances and long-held memories that resist oblivion.

Ondřej gets to hear all kinds of remarkable things. He learns how the history of earwings began and what happens if you break a pottery elephant. Having begun to ask questions of himself and others, he puts together fragments of memory as one composes the coloured sides of a Rubik's cube. In this brainteaser, however, his family's history is enmashed with the story of his native city.

The novel Rubik’s Cube takes the reader to 2011 and also to the end of the war, to the woodlands of western Bohemia, the Zemplínská Šírava reservoir in eastern Slovakia and, above all, to the streets of Plzeň (Pilsen) – the ‘most American city in Europe’, which made a stand against the authorities following the currency reform of the early 1950s. 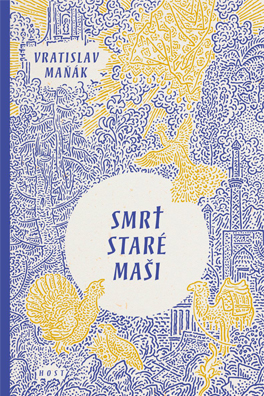