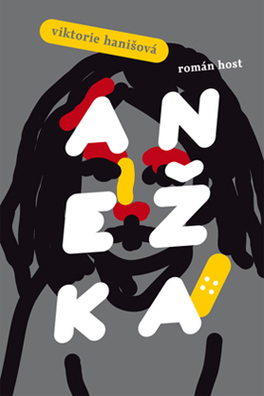 We can’t choose our parents. But sometimes we get to choose our kids.

The debut novel by Viktorie Hanišová reveals the tragic consequences of a single wrong choice. Self-confident, educated, worldly-wise Julie is unable to have children of her own, and without a partner she doesn’t qualify for the adoption programme; meanwhile, the proverbial biological clock is ticking. Julie’s dream of Anežka, a little blonde girl with plaits, looks increasingly likely to remain unfulfilled; she becomes desperate to have a child at all costs. Bypassing the authorities and the law, Julie takes Agnes, an unwanted Romani child, into her care. But the baby Julie wanted was Anežka, not the one she has chosen—a cluster of her own prejudices and an embodiment of one of the most sensitive issues in Czech society. She starts to lie, first to others, then to herself. And Agnes grows up in a state of permanent struggle with the ideas of others about herself.

Viktorie Hanišová’s novel presents readers with a view of a poignantly common phenomenon: a mother-daughter relationship that is a disturbed from the outset, crippled by the former’s bourgeois anxiety and the latter’s inability to break the stereotype.

The novel is rooted in the everyday. The protagonist’s decline is described not as a Bildungsroman in reverse but as a series of the kind of failures that can happen to anyone, the sheer ordinariness of which makes them all the more tragic.

Of all recent Czech prose work, it is Viktorie Hanišová's debut fiction Anežka that leads the way for me: an excellently written, topical story about the distorted self-image of an intelligent middle-aged woman who adopts a little Roma girl. This might be considered by some to be opportunist, exclusivist zealotry... but no way, not one bit! Here you will find humanity, empathy, incisive insights, moving characters and a little humour. I read about people I know and the society I live in. What's more, it was so masterfully written and gave voice to my own feelings.

The combination of two standpoints, the mother's and Anežka's, produces an almost grating sensation, as the reader knows what both characters are ''doing wrong'' and that it wouldn't take much for their lives to be able to move on in a different direction — but as a mere reader one is unable to do anything. It is  moments like these that are particularly painful in Viktorie Hanišová's novel.

This prose work by Viktorie Hanišová is one of the most prominent debuts of 2015. The author manages to remorselessly analysethe  traumatic events in her characters' lives and reliably draw her readers into the hell of human relations.

(…) this novel depicts the subject [the adoption of a Roma child] from an objectivizing standpoint that endeavours to identify a range of reasons why the adoption of a Roma child can fail. It allows for psychological, genetic and prenatal causes, including what is known as the abandoned child syndrome, and also points to the bias in Czech society and the deep-rooted inability of all kinds of idiots to accept ''suspicious'' otherness that is forced out into the margins of society.

Julie and Anežka's tragedy lies in the fact that neither of them is able (….) to consciously override their own expectations. They stumble over each other, but they are actually alone and immobilized by fear that they will disappoint the other.

Hence Anežka is not a novel that raises provocative questions about origin and the extent to which the genes are important and can(not) influence us. Instead this is a noteworthy book that depicts the monstrous importance we have learnt to attach to the views of the ''reasonable'' majority.

Brno publishers Host have had extraordinarily good luck when it comes to choosing their Czech debuts. The most recent prose debut here is that of Viktorie Hanišová. Her novel Anežka takes us deep into the disturbed relationship of a mother and her daughter, a relationship that has been affected from the very outset by social prejudices against the Roma community.

As a debut, Anežka is both hugely ambitious and yet highly successful. Although it is a serious story with an endless series of painful moments, it is not a judgement of Czech society, but it is one of those books whose echoes stay with the reader long after the last page has been turned.

Viktorie Hanišová's debut is no cutesy, mawkish story for tiny tots.  Amongst other things it is a topical and often ironic view of 35+ year-old motherhood stuck between the grindstones of the biological clock and social-gender expectations.

And even if [the author] hits the stereotypes on the head – regarding motherhood, adoption and minorities – she manages to avoid them at the writerly level, even though many could be included in a story about a white mother and a Roma daughter. This novel will surely remind readers of Year of the Rooster / Rok Kohouta, in which Tereza Boučková describes her own personal experience bringing up Roma children. Hanišová refers to it directly in her novel.

Both books have chosen a specific story about difficult readjustment to otherness, the rejection of which can have catastrophic effects,  but it would be wrong to seek between the lines for  simplistic connections with the currently highly topical subject of minorities. What's more, Anežka does not only tell us about small-town (in the sense of narrow-minded) distrust of otherness (and not only that of minorities), but also about the fear of stepping out from the herd, which requires considerable courage and conviction.

Can't you just be like others? The novel often refers to the pigeon-hole into which Julie attempts to cram herself as a mother and cram Anežka as a respectable daughter. Fortunately, Viktorie Hanišová herself has not got stuck in any pigeon-holes. Her debut is readable, persuasive and in contrast to her protagonists it inspires hope that there is somewhere to move forward.

Without any embellishment or emotionalism, Hanišová describes an unsuccessful attempt to adopt and socialize a girl from the Roma minority, even though the adoptive mother attempts to hide her origins from a hypocritical society. The plot is full of internal and external tension surrounding the issue of whether it is possible to change an individual's genetic make-up through well-intended efforts. (…) In this debut Hanišová has succeeded in achieving a powerful narrative supported by obvious sophistication of thought and the author's personal passion. 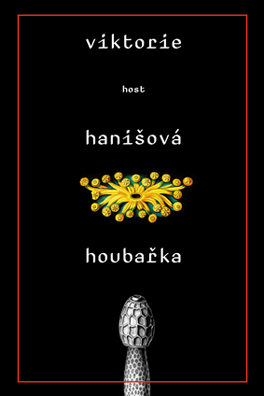 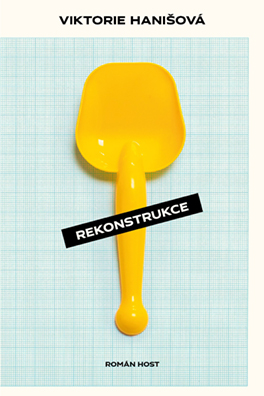 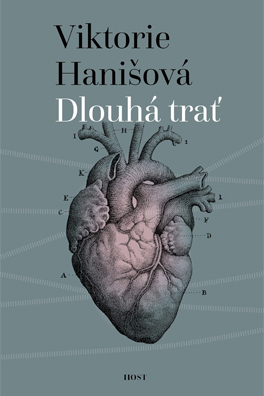 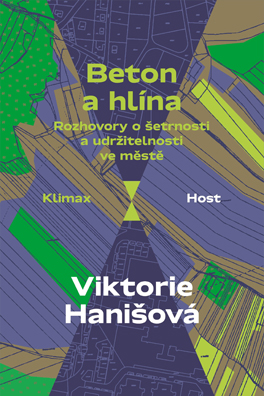 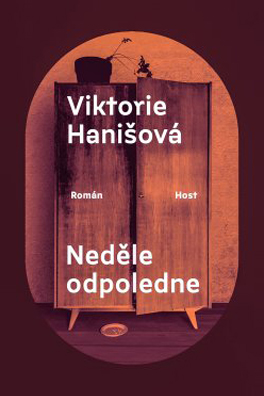