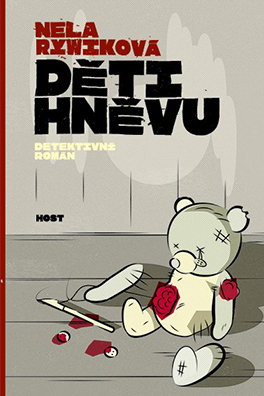 Detective novel set at the bleak outskirts of the former mining town of Ostrava.

This detective novel transports readers again to the town of Ostrava in the region of North Moravia, where the body of a man, murdered and expertly mounted, is discovered. Although the clues immediately point to a strange local man, investigators gradually untangle a complicated web that implicates people from all walks of life. On the one side there is the modern ‘elite’ represented by businessman Daniel Gavla and politician Jana Bittnerová, on the other the gambler Pavel with his sister and father. At first it appears that the only link between these characters is an ability to remain on the right side of the fine line that separates legality from illegality, but soon the reader suspects that they are connected by much more. The story is enriched by a narrative which goes back to pre-war times, giving background to the novel’s plot and showing how easily a person can become a victim of indifference, anger, historical events and forgotten miscarriages of justice. 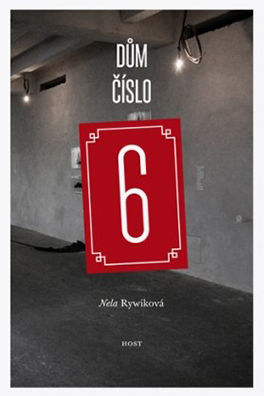