The story is set in Prague in 1999. The narrator finds on a rubbish tip on the edge of the city an object whose function is unknown to him. It might be a tool, an emblem, a statue, even a letter from a strange alphabet. It transpires that the object is connected somehow with the mysterious disappearance of a young girl. The narrator searches for the girl while trying to work out the meaning of the unknown object; he feels sure that the object holds the key to the girl's disappearance. His quest takes him to various places, including coffee bars, porter's offices, stations and luxury villas of the nouveaux riches. He digs up several clues and hears talk which connects the object with the girl. The stories transport the reader to New York, an unnamed small town in France, the mountain resort of Garmisch-Partenkirchen in the Bavarian Alps, Greek islands in the Aegean, South America and Afghanistan. But still the clues do not form a meaningful whole ...

Annotation of the English language publisher of the book (Dalkey Archive Press):

In a junkyard on the outskirts of Prague, a painter stumbles across a mysterious wooden object. As he begins to notice the object’s strange shape reproduced in various places around the city, he realizes that it holds the key to uncovering the truth about the recent disappearance of a young girl. His attempts to understand the meaning of the object bring him into contact with an array of characters, and the stories they tell him widen the vortex of uncertainty that the object has opened. Will the increasingly intricate web of clues eventually lead him to the truth? Empty Streets is both a thrilling fantasy and a philosophical meditation on the search for meaning in modern life.

"In the context of Czech fiction today, the writing of Michal Ajvaz is a delicious rarity. [...] The themes of Ajvaz's latest novel also make it a highly entertaining read."
Viktor Šlajchrt, Respekt

"What we are reading here is the beautiful work of a supreme acrobat, replete with motifs, intrigue, destinies, an infectious joy in the telling, a feast of stories."

"In his novel Empty Streets, Michal Ajvaz gives us a story so captivating that it is almost impossible to tear oneself away from it. [...] Without doubt, this is one of the literary events of the season."
Jiří Zizler, Literární noviny

"Ajvaz's prose is a specimen of that consummate, epic, creative ability to invent a fictional world in which the reader can seek refuge from the perils of reality."
Aleš Haman, Tvar 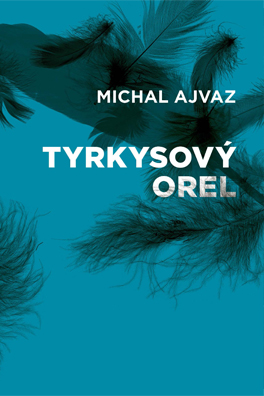 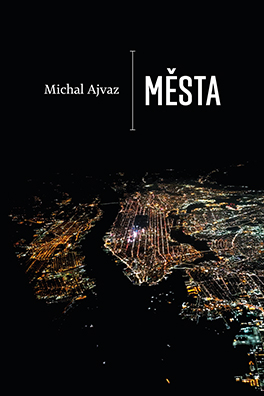