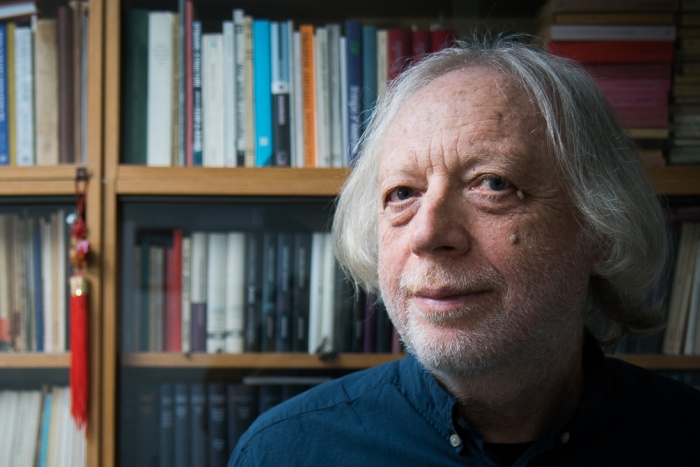 “This year’s awards are an expression of appreciation for artists whose works have enriched Czech culture not only in our country but also in the world,” said Minister of Culture Lubomír Zaorálek.

This year’s State Prize for Literature was won by Michal Ajvaz for his outstanding body of work. It is the latest of several important domestic prizes the author has won. In the past he received Jaroslav Seifert Prize (2005) for his novel Empty Streets / Prázdné ulice and his novel The Luxembourgh Gardens / Lucemburská zahrada was awarded with the main prize Magnesia Litera - Book of the Year (2012).

Here is a list of selected Michal Ajvaz’s achievements beyond the Czech Republic:

Michal Ajvaz’s books have been published in 20 languages, and rights have been sold into two more countries. 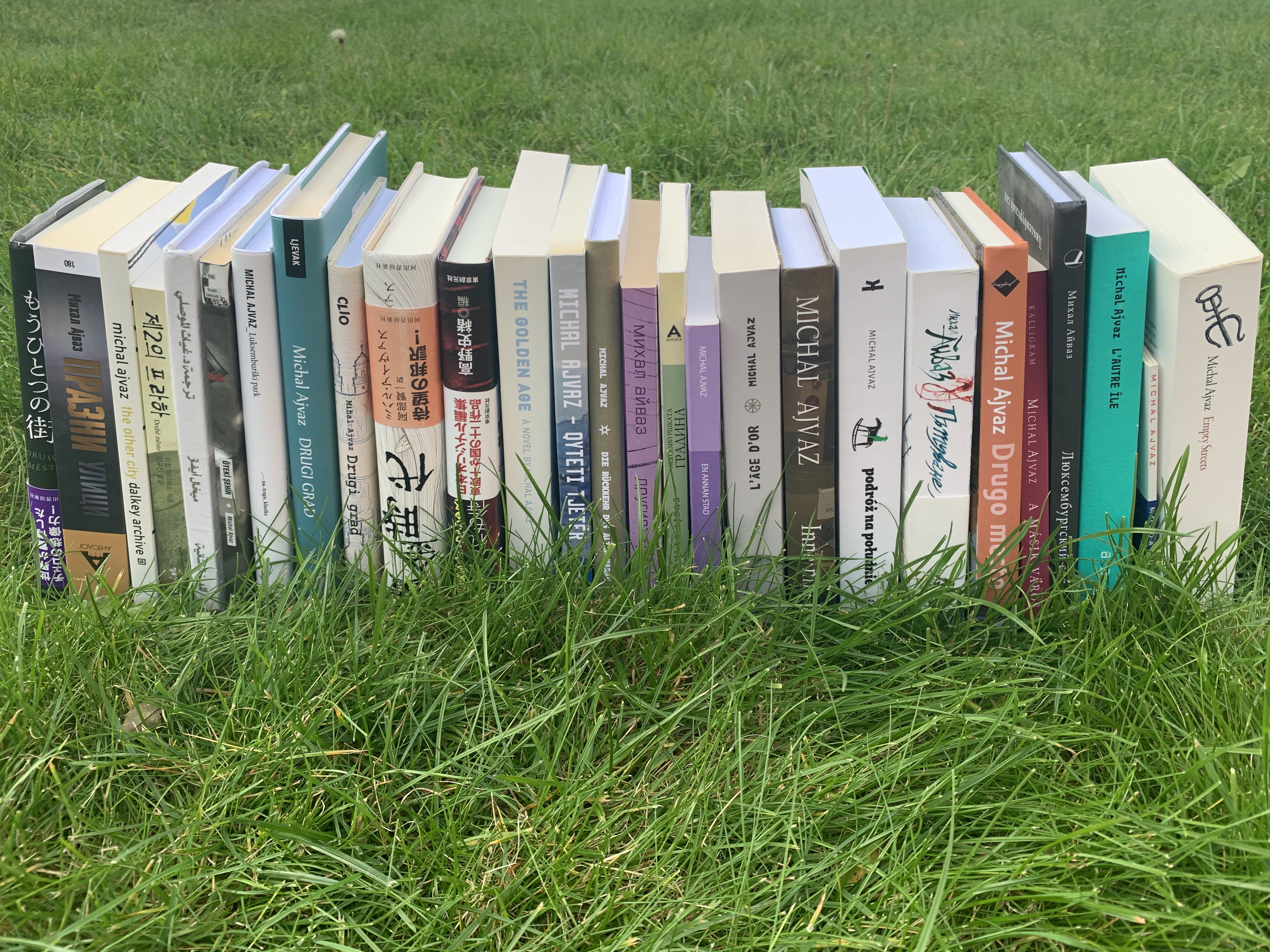 Radim Kopáč wrote in the Czech daily Deník N: “In today’s Czech literature, it would be difficult to find an author more apolitical than Michal Ajvaz (b. 1949). Originally a poet, then a practitioner of the short story and the novella, he is these days primarily a novelist. His monumental fictional worlds are founded on a free-roaming imagination informed by surrealism, science fiction and magic realism. Ajvaz is the Marco Polo of Czech prose. His novels, notably The Other City, The Golden Age, Journey to the South, Empty Streets and last year’s 700-page opus Cities, work with motifs of mystery, journeys of adventure and places from dreams. They unfold in the manner of an ingenious computer game in which storylines jump between levels representing reality and levels presenting new worlds. On the one hand, we have postmodernism; on the other, we have myth, archetypal experience and ancient stories from the collective unconscious. An ideal symbiosis.”

On Michal Ajvaz’s latest novel Cities, Markéta Pilátová wrote in the Czech daily Hospodářské noviny: “As the events and cities pile up, they grow together in layers. And these layers are like swinging labyrinths suspended from the erudition of a novelist whose work leaves Czech literature in its wake.”