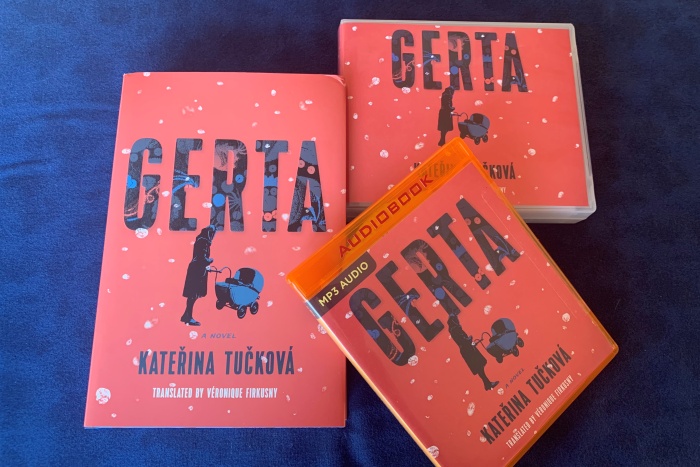 Our survey of titles newly published in translation is one of the most popular pages on our website.

Last year – which as we all know was much affected by the global Covid-19 crisis – only 28 books by our authors appeared, although many titles originally slated for publication last year will now come out this. Remarkably, eight of the translations on the list are of works by Alena Mornštajnová.

All signs currently suggest that this year’s balance sheet for published titles in translation will have a far more cheerful aspect.

Indeed, for our agency the year has got off to a fantastic start. Published on 1 February by US house Amazon Crossing, an English-language edition of Vyhnání Gerty Schnirch by Kateřina Tučková (as Gerta, translated by Véronique Firkusny) has become the most widely watched title in translation by one of our authors since our foundation. Publication of Gerta was preceded by a marketing campaign of several weeks. At the time of writing, it has already received thousands of ratings and attracted hundreds of reader reviews on the Amazon and Goodreads platforms. We hope and trust that the year will continue in this dramatically successful trend!

Books in translation published in 2021: